Learn more about the impala antelope. 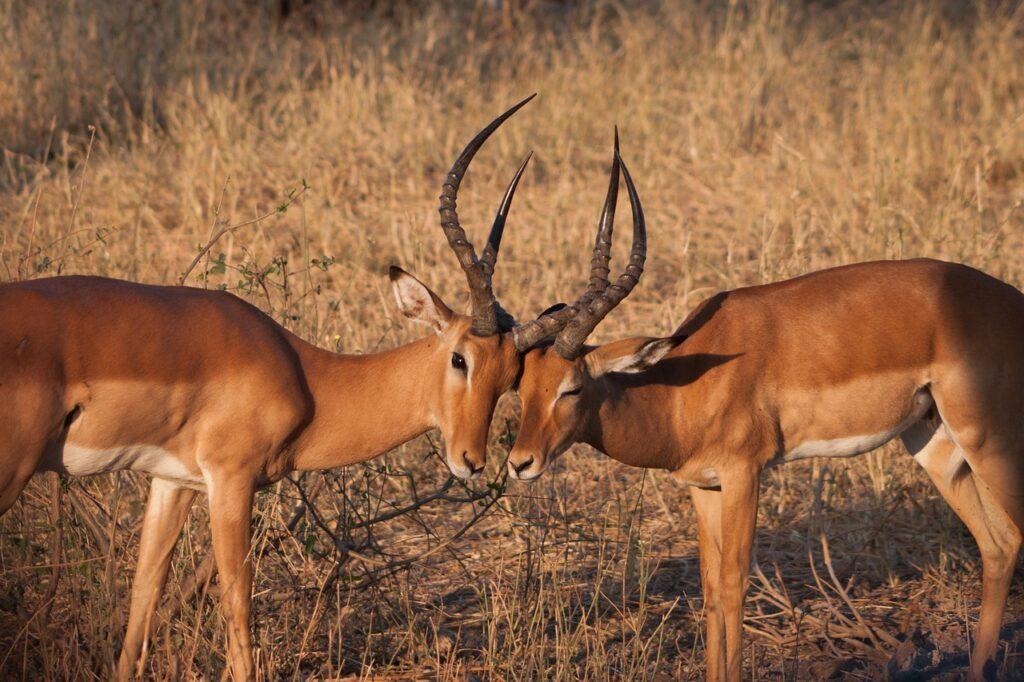 The impala (Aepyceros melampys) is a medium-sized African antelope. The name "impala" comes from the name of these antelopes in the Bantu language. Even the capital of Uganda, Kampala, is named after the impala. Kampala means "where the impala antelopes live".

Impala is between 85 and 100 centimetres tall and can reach a weight of between 40 and 80 kilograms. It is a very graceful animal that has light yellow hair on the head and neck, dark brown on the back and white on the belly and around the eyes. Females have no horns, while males possess very large, lyre-shaped horns. An interesting fact is that they can reach up to 90 centimetres.

The impala leads a gregarious lifestyle with an estimated number of 40 individuals. Females are most commonly seen in these groups with their young. The impala is distributed in social groups - territorial males, juvenile males and females.

Athletes of the savannah

Impala has two characteristic jumps. The first is up to 3 meters high, above vegetation or other self-similar. The jump is up to 10 metres long. The second type is a series of jumps in different directions. The impala makes these to fool predators.

They call the impala "the athlete of the savannah". This is because they can reach speeds of up to 75 kilometres per hour. Another curious fact is that the impala can make a loud roar that can be heard up to 2 kilometers away.

The impala feeds on grasses, low shrubs, and sometimes fruits that contain a lot of water. During feeding, the herd surrounds vulnerable members of the group, leaving them further into the vegetation. In this way they are protected from possible attack by predators.

Desirable prey for any large predator

They live in constant readiness and on the riser as they are the most desirable prey for leopards, cheetahs, lions and crocodiles. Cubs can be attacked by baboons, eagles and jackals. When the impala is in danger it raises its tail while making a series of leaps. The white color at the base of the tail is visible from a distance and thus warns other conspecifics. Another characteristic way of communicating "Danger" is by releasing pheromones. These are released from glands in the impala's legs during jumping. 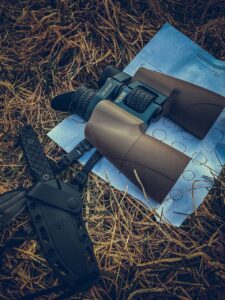 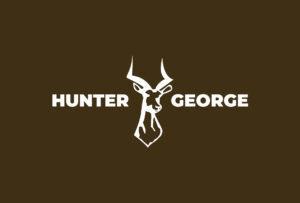 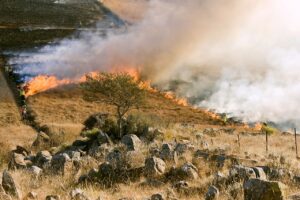 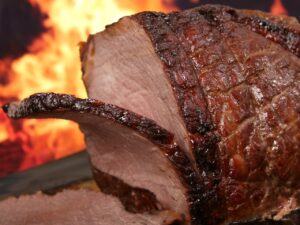